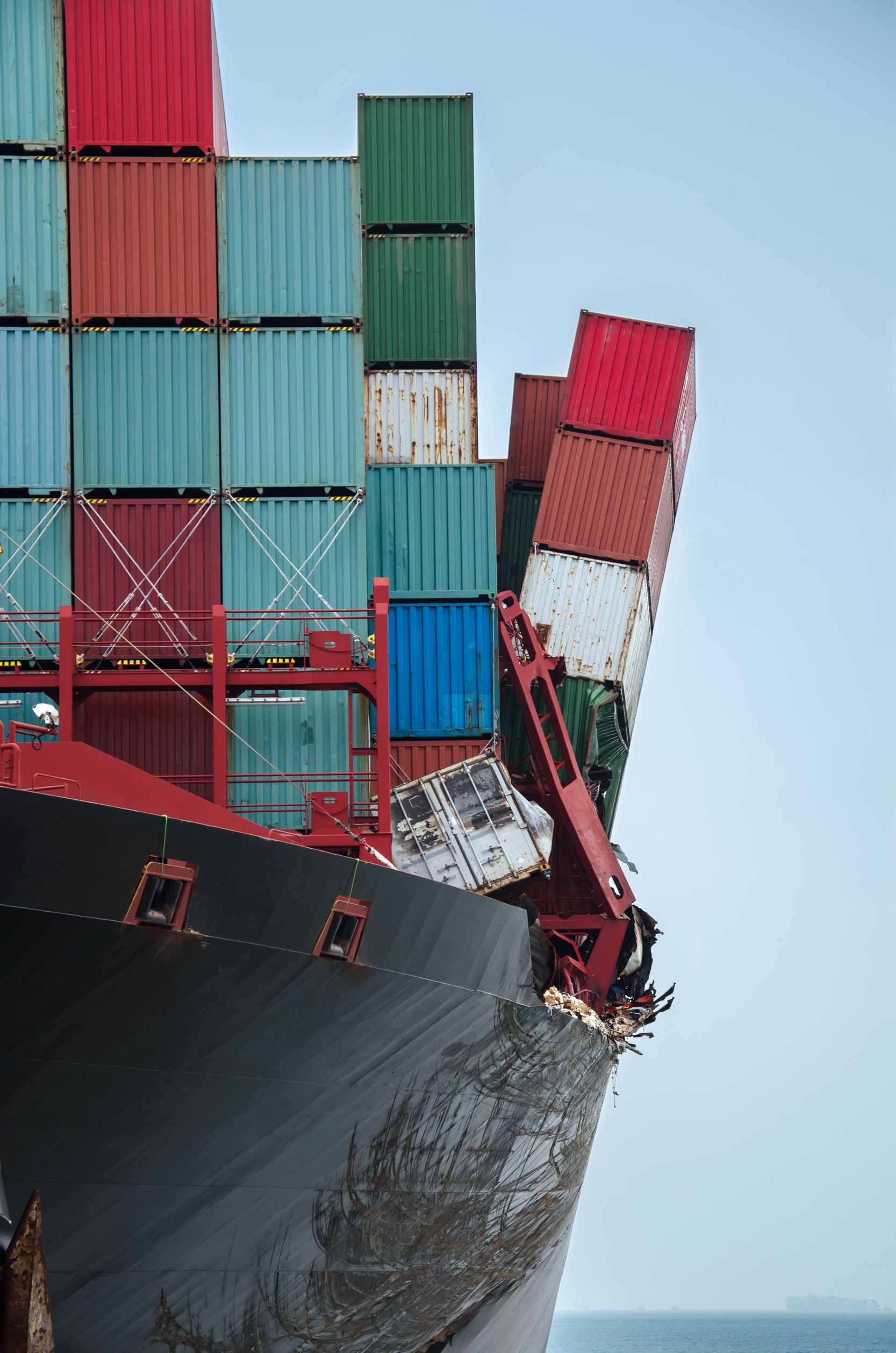 Theft During the import of high-end electronics, consignments are transferred from an arrival port to the insured’s warehouse by truck. Whilst unloading the shipment and performing an inventory count, the client notices a discrepancy in paperwork and suspects the truck driver of theft. The goods were proven to be in transit when they were stolen and the client is reimbursed for the value of the stolen items.

Heavy Weather An exporter distributes the majority of their goods throughout Europe. The exporter takes care to ensure their containers are suitably packed for the expected weather conditions for crossing the Channel. Unfortunately, the sea conditions are unusual for that time of year and due to heavy weather the container and its cargo are damaged during the transit. The insurance covers the damage to the owner’s cargo.

Loading / Unloading A manufacturer operates a warehouse where they dispatch goods when ordered. While assembling an order, a forklift driver loses control of his vehicle resulting in sensitive equipment being damaged. As the items are considered to have started their transit within the warehouse, the insurance responds and reimburses the insured for the damages.

Contaminated cargo Illegal immigrants are discovered "covered in cocoa powder" in the back of a lorry as it arrives at the insured's factory. The cargo is rejected due to contamination and a claim arises for tens of thousands of pounds.

Disclaimer: The above hypothetical examples are illustrative only and should not be relied on to justify insurance coverage. It is necessary to fully review your own policy wording for full terms and conditions.