Here are some of the key points to be taken from the historic Trade & Cooperation Agreement (TCA) signed - 29th December 2020. 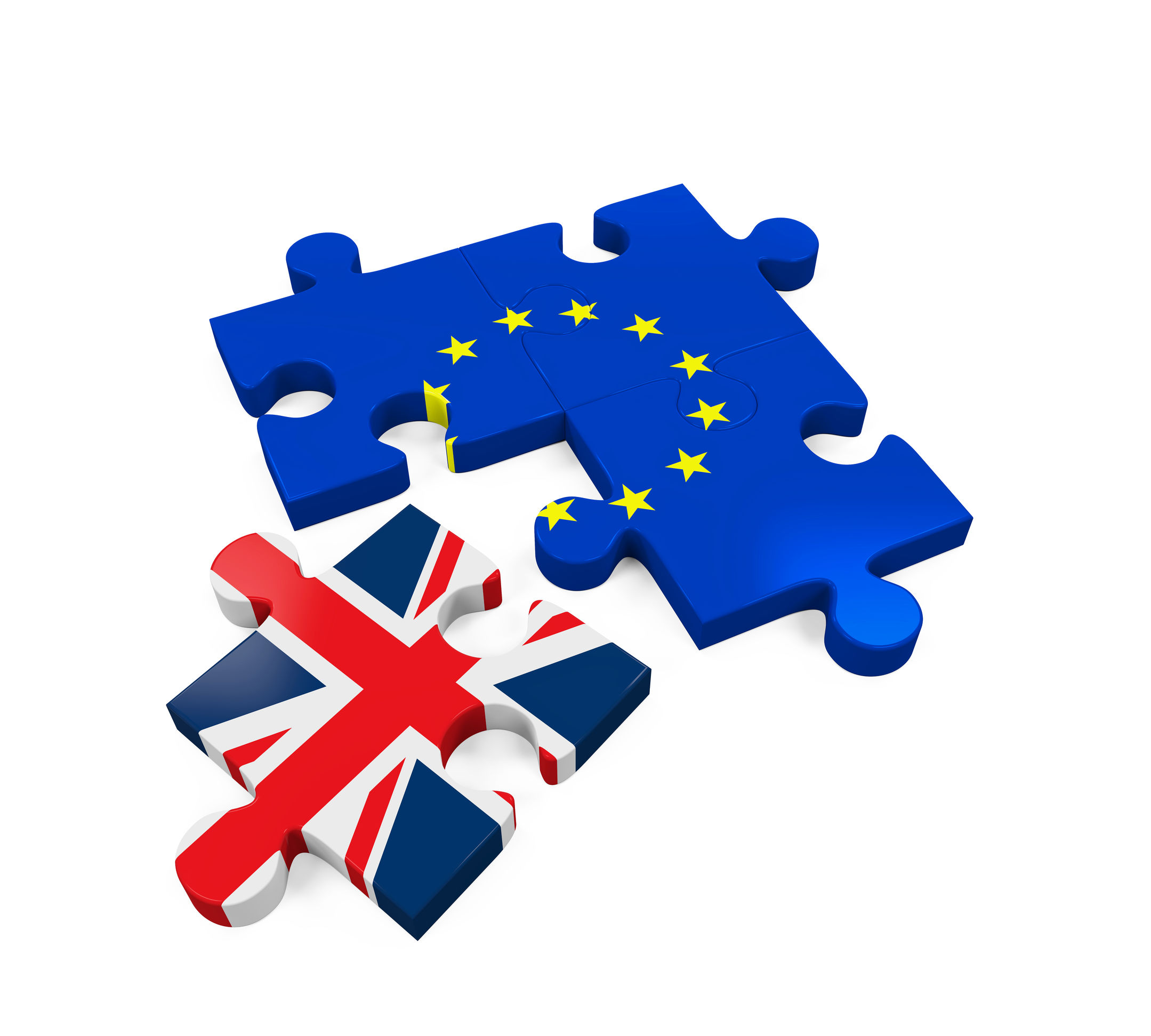 Here are some of the key points to be taken from the historic Trade & Cooperation Agreement (TCA) signed - 29th December 2020.

For the sake of clarity here are notes on:

Important note here: there are separate agreements on Mutual Administrative Assistance which covers Customs Cooperation and Easements that are in place by mutual agreement with UK & Commission that are not covered in the TCA.

There is no role for the *European Court of Justice but a new Partnership Council with 30 sub-committees to act as an interface mechanism. Disagreements will be resolved within the Partnership Council appropriate or if the dispute runs for more than 160 days an Independent Arbitration to lead to compliance. If this ruling finds no compliance it may lead to a suspension of the whole TCA. There is also a series of retaliation tariff measures that can be drawn upon to settle. Broader breaches eg Climate Change or rights and democracy as seen by either party WTO would be called upon to establish a ruling. The Partner Council will be reviewed every 5 years so 2026 will be the next opportunity to redress the mechanisms and how there’s working.

*Note on ECJ will still be used for Northern Ireland Protocol and Horizon Europe research and innovation programme.

Main issues of disruption around new processes brought in to manage the transit of goods, no tariffs or quotas to speak of except defence products and export controlled licenced goods. Rule of Origin need to be adhered to when sending goods to the EU as the majority of the product must originate in the UK. For the automotive industry no more than 45% of the car can come from outside the UK and EU. Electric cars are different as many original parts from the EU. There will be basic health checks human/animal and plant Sanitary and PhytoSanitary certification will continue and of course in both importers and exporters country.

Technical products are allowed to self-certify on both standards and origin unless not considered low risk in which case member states reserve the right to ask for independent certification of high-risk items.

Transportation – aviation everything as before safety mutual recognition of licences people and freight between EU & UK but if including a third country must ask the EU country to sign off. If the airline operator wants to provide flights within EU, they will need to set up a subsidiary.

Haulage permits and licences remaim the same and Ireland can deliver to UK although the rules of cabotage may be impacted as more time may be spent delivering goods in the UK due to border controls.

The Services economy, where the UK sell surplus into the EU single market, will be impacted by a plethora of differing rules for each member state and no mutual recognition as yet. Those already active in the market are better off than those yet to be registered.

As far as legal services are concerned – decisions made in the UK still count exceptions are Czech Rep, where you need to be a resident to practise or Austria where you must be an outsider? Member states retain the right to block activity in terms of ownership.

The City of London and financial services – no passporting so the rights and future are not very clear for the city.

Mobility is limited to short term 90 days in 180-day period even if supported by intercompany transfer which is restricted to a year. This is better than originally thought. Also, good news on the health insurance coverage where both parties have access to each other’s healthcare.

Fishing became the main bargaining chip in the negotiations and last-minute concessions and agreements increased our proportion of the quota to 66% over 5 years instead of our current 50% which provides an additional 16%. Unfortunately, due to the need for phytosanitary checks in both the sender and receiving country the costs will be increased for the processing and may be subjected to further quotas imposed due to the condition of the fishing areas. Also, to be noted that there is an EU compensation scheme in that event of up to €5bn.

Access to databases and people in terms of passengers/travellers etc has been lost and our police no longer have login access – which is unfortunate as it was accessed on 600m times last year. The European arrest warrant is replaced by a surrender mechanism and ongoing access may be conditional on the UK support for the European Court of Human Rights, if this is undermined an entire pillar could be lost as too with any breach of data regulations.

The European Medicines Agency has been lost from the UK, Galileo will no longer share military data, Erasmus and Regional Development Funds committed to creating homogeneous economies across the union are no longer accessible to UK.

The Horizon Programme is signed up for another 7 years which is a fund of €80bn although the UK engagement has been lessened over the last few years there is scope to build research projects that will make a difference. UK will access funds in the same way as Israel and Switzerland.

Intellectual Property changes as we are no longer part of the union patent system.  https://www.gov.uk/government/news/intellectual-property-after-1-january-2021

Here are some of the considerations still on the level playing field as we begin to dynamically regulate our future relationship with the EU.

The UK may want to diverge from the EU standards which brings into play the issue of whether they want to be higher or lower standards. Hopefully, higher in terms of carbon emissions and labour laws which will force the issue for the EU in terms of improving standards across the continent. However, if the plan is to slash standards this may attract retaliatory tactics and destabilise the Trade and Cooperation Agreement.

It is important to note that HMRC has agreed easements in relation to the TCA and related agreements.

Easements
There are two easements applicable to RoO, neither in the RoO text itself:

It may be worth adding that our compliance teams are only interested in egregious behaviour, and both UK and EU recognise that traders won’t have much time to prepare before this FTA takes effect.

Retrospective claims
Preferential tariff claims can be made up to three years after import. A C285 form will be required for a repayment request in the UK. The time limit and process for repayment claims is the same as under the UCC, so there is nothing new for this introduced in the TCA. Our understanding is that the repayments team don’t require a trader to justify why the claim is late, but we’ll respond later with details if that isn’t correct.

Self-certification
In the UK, only a UK EORI number is needed from HMRC. No HMRC authorisation of any origin documentation is required for this FTA.

Importer’s knowledge
This concept essentially follows the EU-Japan model. We have some reservations about this concept because it seems to confuse as many traders as it helps. Essentially, the importer takes on the responsibility for the origin of the goods instead of the exporter doing so and providing the importer with a statement of origin.