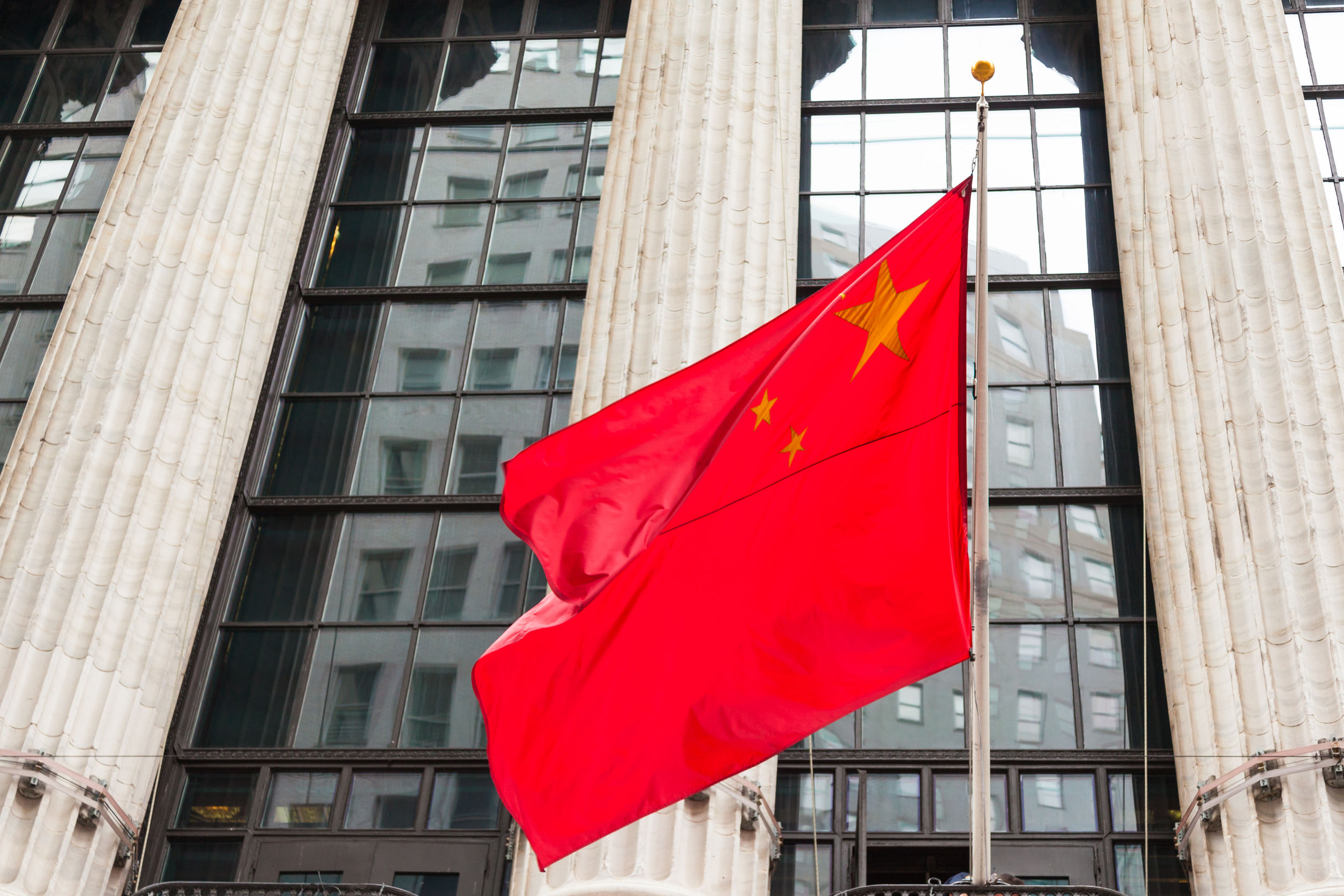 The COVID-19 crisis has severely disrupted the supply chains of many UK businesses that depend on imports from China. The Bank of England reports that production stoppages in China have hit output in sectors ranging from car manufacturing to aerospace.

Now more than ever businesses importing from China must focus on how best to manage complicated and potentially costly payments to their suppliers. With the value and volume of payments constantly changing – and little prospect of a return to business as usual any time soon – efficient and effective payments processes are vital.

This is both an immediate priority and a longer-term imperative. As China has become a global economic powerhouse, its trade with the UK has soared. UK imports from China were worth £44.7bn in 2018, the most recent year for which data is available, a more than 10-fold increase since the beginning of the century. Before the COVID-19 crisis began, we were importing more from China – most of it in goods, rather than services – than any country in the world other than the US, Germany and the Netherlands.

A large chunk of those imports go to British businesses as China plays an ever-increasing role in their supply chains – from huge industry projects in sectors such as energy and infrastructure to smaller contracts for manufacturing and wholesale supplies. Indeed, wholesale imports from China alone account for around 45% of all UK imports from the country.

Once the COVID-19 pandemic begins to recede, it is likely that the value of those payments will continue to rise, with cross-border transactions between Britain and China increasing at a dramatic rate in recent years.

A report published jointly by the City of London Corporation and the People’s Bank of China at the end of last year revealed transactions between the UK and China totalled Rmb377bn (£44bn) over the first nine months of 2019. That was 48% up on the same period of 2018.

In that context, identifying the most economic and efficient way to pay Chinese partners for the goods they’re buying is crucial. And with the COVID-19 pandemic adding to business complexity, the payments issue is even more pressing.

These transactions can be complicated – avoiding problems and pitfalls requires specialist understanding of local regulation, banking and payments systems, as well as an appreciation of the idiosyncrasies of the Chinese marketplace. Get it wrong and the payment may not even go through – beneficiary information in the wrong format, for example, may see payments rejected.

Moreover, payments not executed in the most cost-effective way possible threaten to load significant and unnecessary costs on to British businesses. With the right expertise and experience, the cost of making payments to Chinese suppliers can be managed, but there is plenty of scope for expenses to spiral.

To take a good example, Chinese suppliers may price their goods in the local currency, but they routinely request payment in US dollars. And very often, the US dollar price will be significantly higher than its renminbi equivalent – the premium might be as much as 10%. The difference reflects the exchange rate risk that Chinese suppliers face as they convert US dollars into their home currency; UK importers are effectively covering the cost of potential currency market volatility.
What many British businesses don’t realise, however, is that there is nothing to stop them asking their Chinese suppliers to invoice in Renminbi rather than dollars – doing so will likely result in reduced costs.

Businesses will need support from a specialist payment provider as they make this switch, both to work with suppliers in China that may initially at least raise some objections, and to execute the payment in local currency. But cutting out the 10% dollar invoice premium is potentially transformative for margins, with no risk to the supplier, or the importer’s relationship with them.

Specialist payment providers can help UK importers manage their cross-border transactions much more effectively and efficiently. Their systems help eliminate the possibility of beneficiary errors, for example, while the provider’s knowledge of the local market and regulations can be crucial in navigating round problem areas and maximising value.

For example, using EQPay, OBD® partner, a British business that was sourcing materials from China for a manufacturing facility in Vietnam where its supplier payments were processed and executed; it was paying its Chinese suppliers from Vietnam rather than direct from the UK, incurring two sets of payment and exchange charges in the process, even before it negotiated to settle the final bill in dollars rather than the local currency. Using expert local knowledge to streamline such convoluted and expensive arrangements can dramatically reduce cost.

Perfectly understandably, many organisations in the UK that make payments to China do not know how to overcome the challenges that this throws up. In many cases, they’re not even aware that they’re saddling themselves with unnecessary costs because they simply don’t know that another approach is possible.
In the next few months, these costs and complexities could spiral as payment values and volumes fluctuate. Both now and in the future, as trade between the UK and China continues to grow, there is potential for many British importers to make significant savings on their payments and processes. But they’ll need help from specialists who understand the local market in depth and breadth.