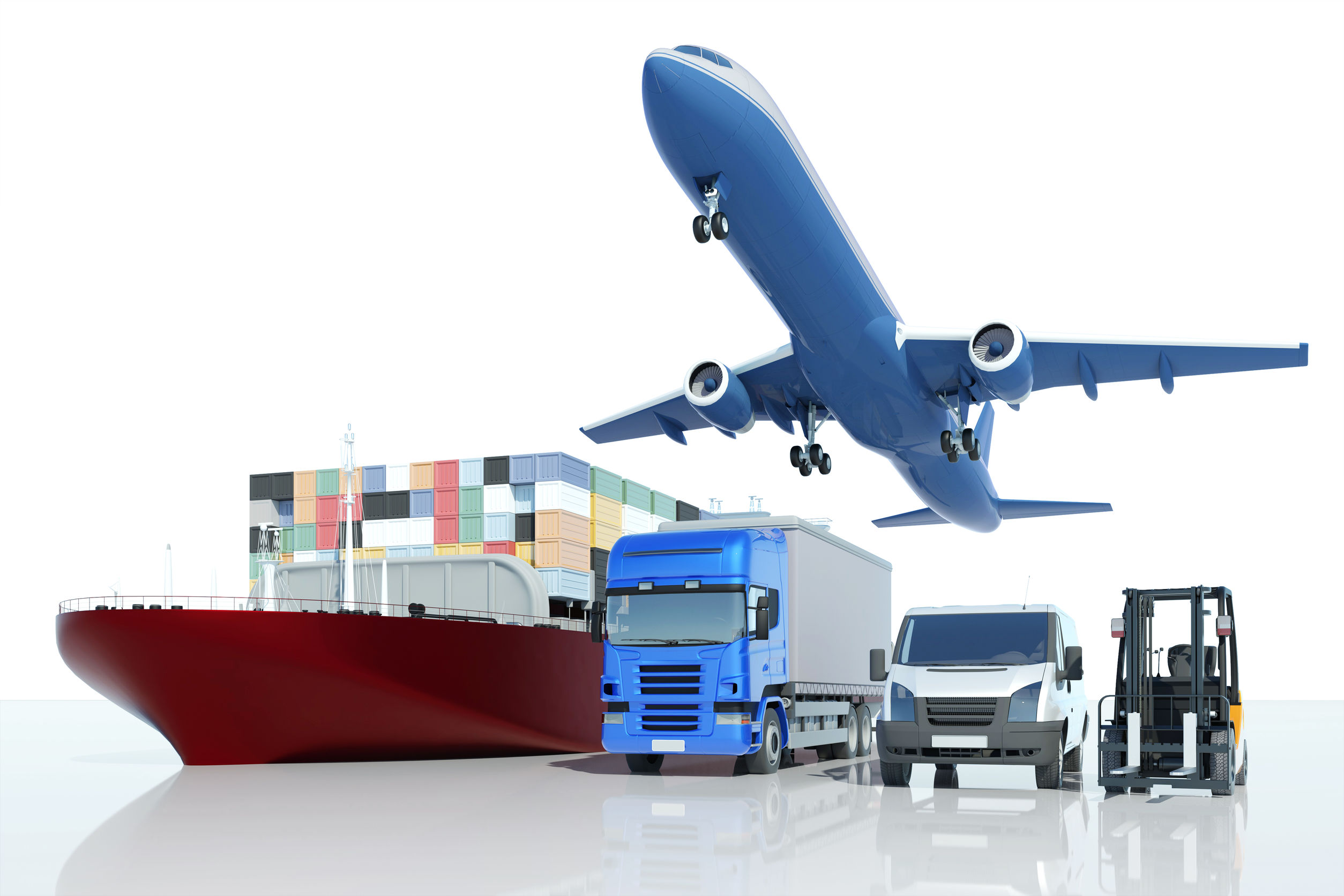 The essential point about D terms is that they extend the sellers delivery obligation to the country of destination unlike the other terms where, in the sense of delivery under the contract , delivery, legally takes place under the contract in the country of departure. This is why contracts using F and C terms are often referred to as ‘shipment contracts’ and those with D terms as ‘arrival contracts’

Although the C terms are the most often misunderstood group because of the 2 critical points involving passage of risk and point to which main carriage is paid to, the D terms pose other problems to the seller, the first is matching the term to the mode of transport appropriate to the term, the second common problem is that  risk of loss or damage is borne by the seller to the named point in the destination country with the potential risk of failure to deliver under the contract if loss or damage occurs after shipment but before arrival at the agreed destination point.

The ICC guide, referred to above, recommends that sellers under D terms should …          “ carefully consider the need to protect themselves against breach of contract and non-fulfilment risks by adequate force majeure clauses or other relief clauses in the contract of sale”

A common pitfall which we will examine is the term DDP which causes difficulties for the seller in determining certain ‘in country’ costs such as Customs duties, taxes etc.

The seller is responsible for the arrival of the goods at a named place at the border or within the country of import or destination. Only under DDP (Delivered Duty Paid ) is the seller responsible for the import clearance tasks and costs. The carriage costs and other charges involved in the transportation to this point fall to the sellers account.

The seller is responsible for loss or damage to the goods up to the named point.

In choosing between the 3 D terms the following factors need to be considered:

It is always important within the Incoterms ® system to be exact about the place named in the term but never more so than within the D Group, just to name a city as in DAP Sydney, Australia is vague and is an argument waiting to happen : DAP Sydney Airport for example is much clearer.

Real life example: A UK exporter agreed to supply machinery to Indonesia under the term DAP Jakarta (Incoterms ® 2020).  The exporter was careful to negotiate and pay the main freight costs but did not review his provisions for loss or damage. The goods were damaged in transit and the exporter was distressed to find that his insurance arrangements did not cover this type of claim.

As with the other groups the essential characteristics of the D terms will remain constant in all five, namely the responsibility of the seller to pay to bring the goods to the destination point named and furthermore to accept risk of loss or damage to that named point.

Under each D term the seller must deliver the goods to the named point in the buyer’s country and bear all risk of loss or damage until the goods have safely arrived at that named point.   It is difficult to generalise for this group of terms.  The place where delivery is legally made, where risk of loss or damage becomes the buyer’s responsibility is different for each term; reference to the International Chamber of Commerce books on the Incoterms ® rules is recommended.

Delivery at Place Unloaded (DPU), this replaced the 2010 term Delivered at Terminal (DAT), and is the only term that makes off-loading at the place of arrival the seller’s risk, cost and obligation to perform.  It is suitable for for containerised freight whether moved by road, rail or sea freight.  Seller is responsible for all costs and risk until the goods have arrived at the named place.  Buyer is responsible for customs clearance costs and the payment of duties and taxes.

Delivered at Place (DAP), which replaced the 2000 term as a new omni-module term which can also be used for domestic shipments including EU movements.  It makes the seller responsible for all costs and risk to the place named – and the place named must be in the buyer’s country.  Although it gives the option to name the buyer’s premises it must be noted that the costs of customs clearance and the payment of duties and taxes remain the buyer’s and should not be undertaken by the seller.

A London based seller in the U.K. supplies to an American buyer under the term DAP Chicago. The U.S customer billed the seller for internal transportation to his site on the outskirts of Chicago which because of Teamsters union rates cost the UK exporter dearly. Despite protestations it was held that DAP Chicago was not specific enough for the UK exporter to reject the charges.

Delivered Duties Paid (DDP) named point of arrival, another omni-module term which does not apply to domestic (or intra-EU movements).  The named point can either be the port or airport of arrival or the buyer’s premises, it differs from DAP and DPU above in that all UK duties and taxes should be paid by the seller.  The buyer has very few responsibilities.  Though this may seem attractive to buyers, it can be advisable that the buyer controls the import entry process and the payment of import taxes such as VAT as some taxes are reclaimable from the government if the company is registered.   Seller’s should be very cautious when considering this term as the calculation of overseas customs formality charges, duties and taxes can be difficult to identify and may not be stable during the life-time of the order.  Also, any delays overseas will be at the seller’s expense and risk.

Risk passes at the named point and unloading is the responsibility of the buyer.  Extreme care must be taken to ensure that the seller understands clearly what import charges he will incur in the country of destination.

UK exporter is persuaded to accept an export contract for a supply to Brazil under DDP terms. Under the impression that import charges will be similar to the ones he is familiar with in the USA he goes ahead without proper research. He finds to his shock and dismay that he has incurred import costs to the tune of 60% in duty and import taxes. These unexpected costs turn his profit into considerable loss.

Once you have decided on the Incoterms ® rule to use, or have been asked to quote under a specific term by your buyer, you must ensure that: