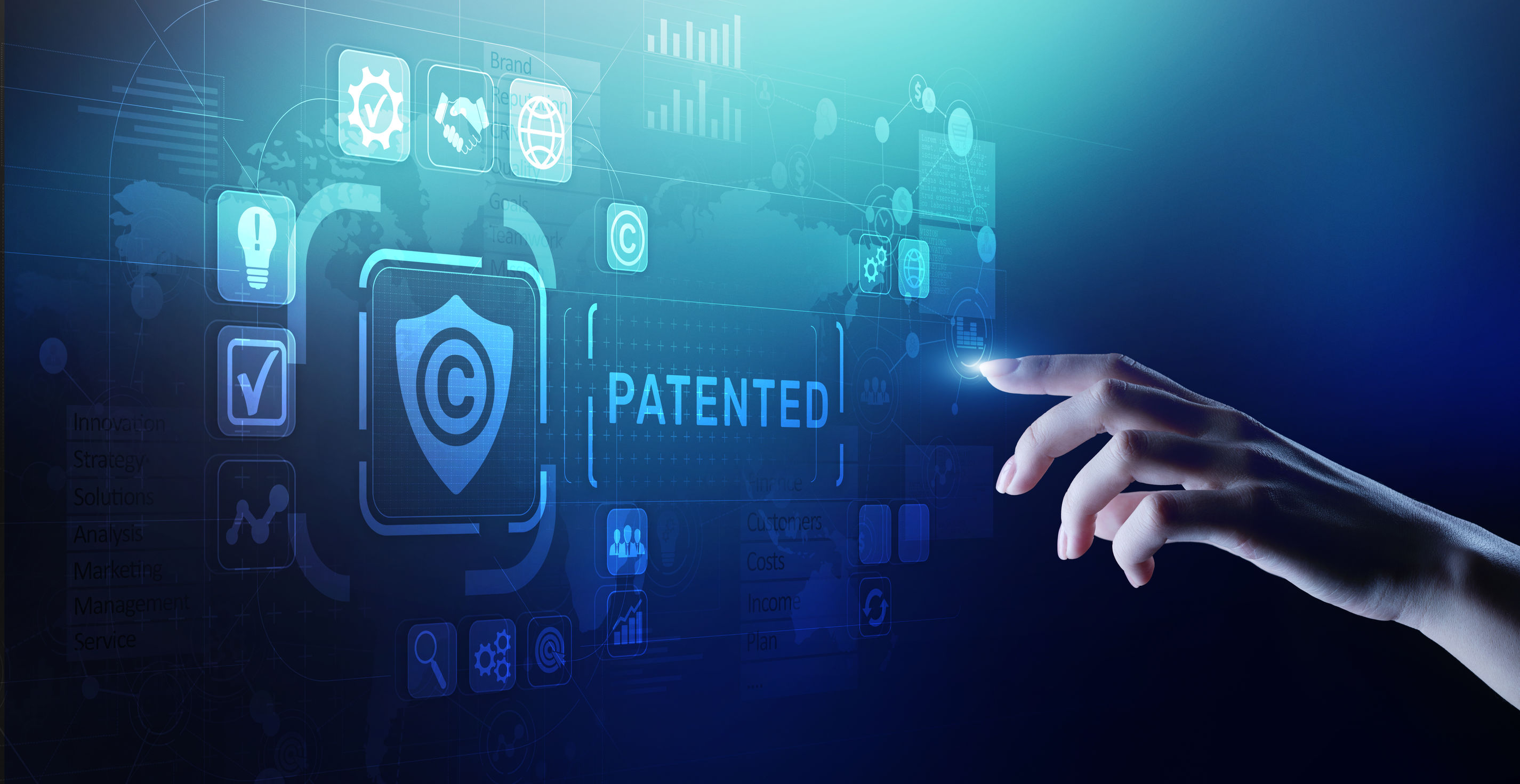 This article introduces patents, which are an important tool that inventors can utilise to protect their special innovations.

Patents are a registered intellectual property right (IPR) which protects an invention. The owner of a patent can claim a monopoly over the use of the patented invention for a set length of time (typically 20 years) before the invention then enters the public domain and can then be made use of by the public at large. As previously stated, the owner of the patent can limit exclusive use of the invention to themselves or those who pay them to license it. As such, patent ownership over a particularly innovative invention can be incredibly lucrative for a business.

In addition to this, the research and development costs that go into developing patented technology are supported by many government schemes including tax breaks and the patent box programme. Speak to a specialist to learn more about how governments are incentivising innovation.

Unlike other forms of intellectual property, however – securing a patent is a particularly complicated long and costly process – involving a separate field of expertise within the IP discipline. Specially trained patent attorneys prepare patent applications as this requires highly technical capabilities as well as a detailed knowledge of the field the invention is in.

Despite the complexity of securing a patent, ownership of one over a key technology is seen to be one of the strongest types of legal claim over IP.

How Do I Make Use of a Patent?

Patent law is a separate area within IP and, as stated above, requires not only a highly technical understanding of the inventive field – but also of how inventions are protected by patent law. There are a few points of general guidance for people looking to protect their invention.

Whilst patents are generally the “de facto” IPR for inventions. For many the cost, length of process or circumstances may determine that patent protection is not a suitable route for the protection of an invention. In cases such as this, you may instead seek to protect the invention through routes such as trade secrets, confidentiality agreements¸ and other forms of contractual law. Despite this, should an invention be the key to your business – it is important to make sure that you do what you can to achieve the best possible protection.

Patents, like trade marks, are jurisdictional rights. As such, for your invention to be protected in a new market – you will need to make sure that you are in the process of protecting the invention there.

Crucially, if you have a patented technology in an existing market, it may also (in the process of being on the market domestically) become known to the wider world. As such, inventive businesses should have a proactive approach to securing their patent in key markets upon domestic launch, as many will let the cat out of the bag too early.

There is a priority date of 1 year when a patent is registered, meaning that you have a year to register it in other territories from the point of filing. Because of this, if you are not ready to register in all of your key markets within a year – you may want to try to keep your invention under wraps as best possible, even if it is part of a product of yours.

This can be achieved to a degree through various protection strategies such as trade secrets protection, confidentiality agreements, and contractual terms with people who encounter the technology. As always, IP expertise is key in maximising the extent to which you have ringfenced the value of your intellectual property.

A British engineering company produces a research and development to innovate the home appliances category. Because of these new and inventive ways to solve old problems, they have become a market leader and now will be expanding internationally. In the United Kingdom they have a patent portfolio of around 50 patents, many of which were registered in the previous year after a big R+D push utilizing the government’s patent box scheme.

Expanding into the United States and Europe as well as India and the Middle East is the plan. The company instruct their patent attorney to extent their key patents into new markets where possible and register new patents where they can’t extend. The rest, they keep under wraps with a trade secrets portfolio and careful commercial strategy.

Who are Virtuoso Legal?

If you have any particular questions do not hesitate to get in touch with OBD or Virtuoso Legal, we would be happy to assist.