Just make it happen - a couple of cautionary tales 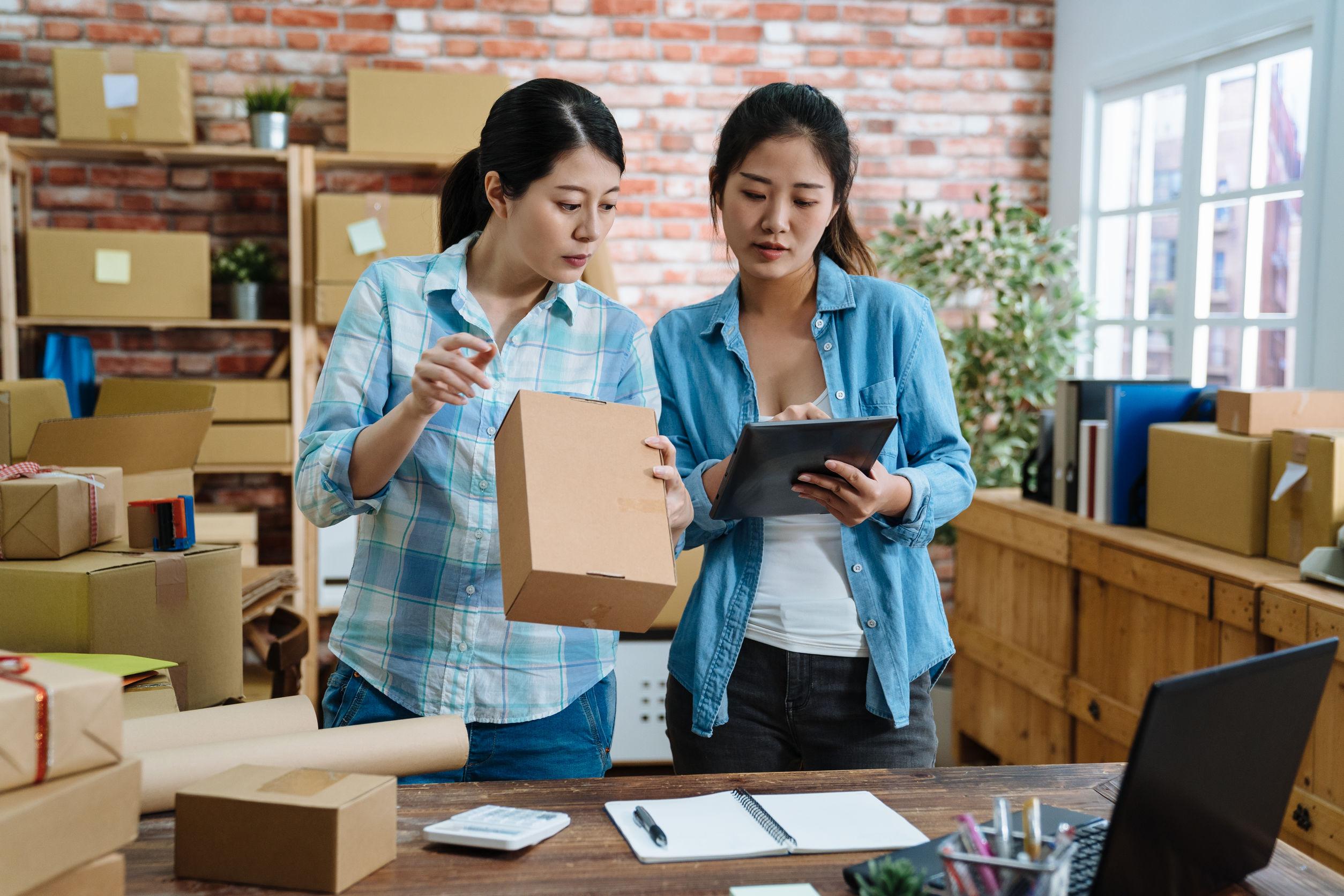 Trading internationally in the modern world can be exciting. It is a dynamic and hopefully a rewarding challenge, but it can also throw up all kinds of unexpected opportunities to save lots of money... and to lose even more.

For those of us who control or manage the international logistics process within our companies are sometimes viewed with a degree of suspicion. “So what exactly is it you do?”

Many of us probably just get on with our job of moving products around the world, quietly, efficiently and compliantly. But quiet efficiency is not always conducive to being recognised as someone who is making a difference. There is always a real danger that if we don’t “big ourselves up” and let others know what we are doing, we could follow T. Rex and friends into extinction.

But of course, those of us doing the job know that we need to be multi-skilled; to be professional, up to date on all the rules and, of course, competent and cost-effective. And of course, it is the cost-effective thing that will always impress the bean counters!

As I said at the beginning of this article, international trade is dynamic. We need to keep ourselves up to speed on all aspects of what we do... trade embargoes, Customs rules, packing and labelling, hazardous goods regulations, licencing, pre-shipment inspections, tariff codes and Customs valuation, and compliance in everything that we do. Many of us involved in logistics are hands-on, experienced exporters. Generally, we “get it”. But there are a large number of (often) senior managers and directors in companies that have fallen into international trade - as opposed to those making the conscious decision to export - who do not. They are disconnected from the realities & practicalities of international trade because their “export/shipping people” are getting on with the job; and until anything “goes wrong”, the top management never get, or want to get involved.

And when something happens and they do get involved, what do we hear?

“That can’t be right”

“How much? What, just for that little box?”

“So you’re telling me we can’t sell to that country?”

“It can’t be that complicated”

“But we’ve always done it this way”

“You’re not being very helpful”

So that’s all right then. There is an easy solution to every problem because the boss says, “Just make it happen”. Well, no.

Of course, there will always be some areas where we simply have to follow the rules. But with a little lateral thinking, we can often find ways to reduce costs, and maybe, just maybe, impress the man who is counting the beans...

Many exporters also import. Imports can be a huge cost to a business, especially when it comes to import duties & VAT, and, for example, the financial securities required to set up a deferment account. Anything you can do to reduce these costs legally can make a huge difference. One of the problems is that many exporters and importers rely far too heavily on a freight forwarder to complete their Customs entries, without ever checking the accuracy of the information being declared.

The following examples highlight the benefits of understanding and using the rules to your advantage.

A world-famous sportswear company was subcontracting its logistics function and was relying on an agent in North Africa to complete all their import formalities into Algeria, Tunisia and Morocco. This agent had been declaring the same HS tariff code for everything they imported for the company.

During a meeting with the sportswear company, at which they were complaining about their high “transport costs,” the Shipping Manager of a UK based company which supplied display equipment and shop-fittings for the sportswear retail shops realised that the North African agent had been declaring the sports apparel, which was being imported from China, under the wrong HST. The agent had been using the same tariff code as was being declared for the shelving and displays, and which incurred a duty rate of 30% at MFN rates. The duty rate for apparel should have been around 5%.

The shelving units were made in the UK and could be imported under EUR1 preference. This meant the duty rate was reduced to between 18% and 0%, but the agent hadn’t been using the EUR1 documents supplied, allegedly because “they didn’t understand the process”. Therefore everything was being declared under a tariff code which incurred 30% import duty... “because it was easier”!

Nobody at the sportswear company had any idea what they should have been paying. Once it was highlighted to them, they actually asked the Shipping Manager to act as a consultant to manage the process properly. The savings they made exceeded €400,000

A company selling electronic items had been importing & exporting products for several years using the generally accepted tariff code which covered their products under a generic heading. However, it was recognised that several products could actually be classified more specifically than using the generic classification. If the company could prove its case, their import duty rate would be reduced from 2.2% to 0%... a big deal for a multi-million pound importer.

HMRC was approached for a Binding Tariff ruling (BTI) on the new classification.  Detailed technical specifications were provided to them, showing the exact function of product, samples and legal precedents.

After four months of correspondence, technical discussions, evidence and debate, including face to face discussions between the importer, his Customs specialist and an HMRC technical team, HMRC was satisfied with the exact functionality of the items and agreed to re-classify the goods.

This was very good news going forward, but the immediate benefit came due to the rules which allow retrospective reclaim over the previous three years of the overpaid import duty. This required the importer to provide copies of all its import Customs documentation for the previous three-years’ import shipments. Even with a well-managed audit trail, this activity required a huge amount of work, but the end result was worth the effort.  The importer received a gross retrospective refund from HMRC of almost £260,000 for overpaid duty and now enjoys the benefit of on-going import duty savings on these products in the region of £14,000 per month.

Well-trained, professional import & export logistics staff can be worth their weight in gold... almost literally!