Ultimate Business Ownership – what you need to know from OBD® partner Kompany. 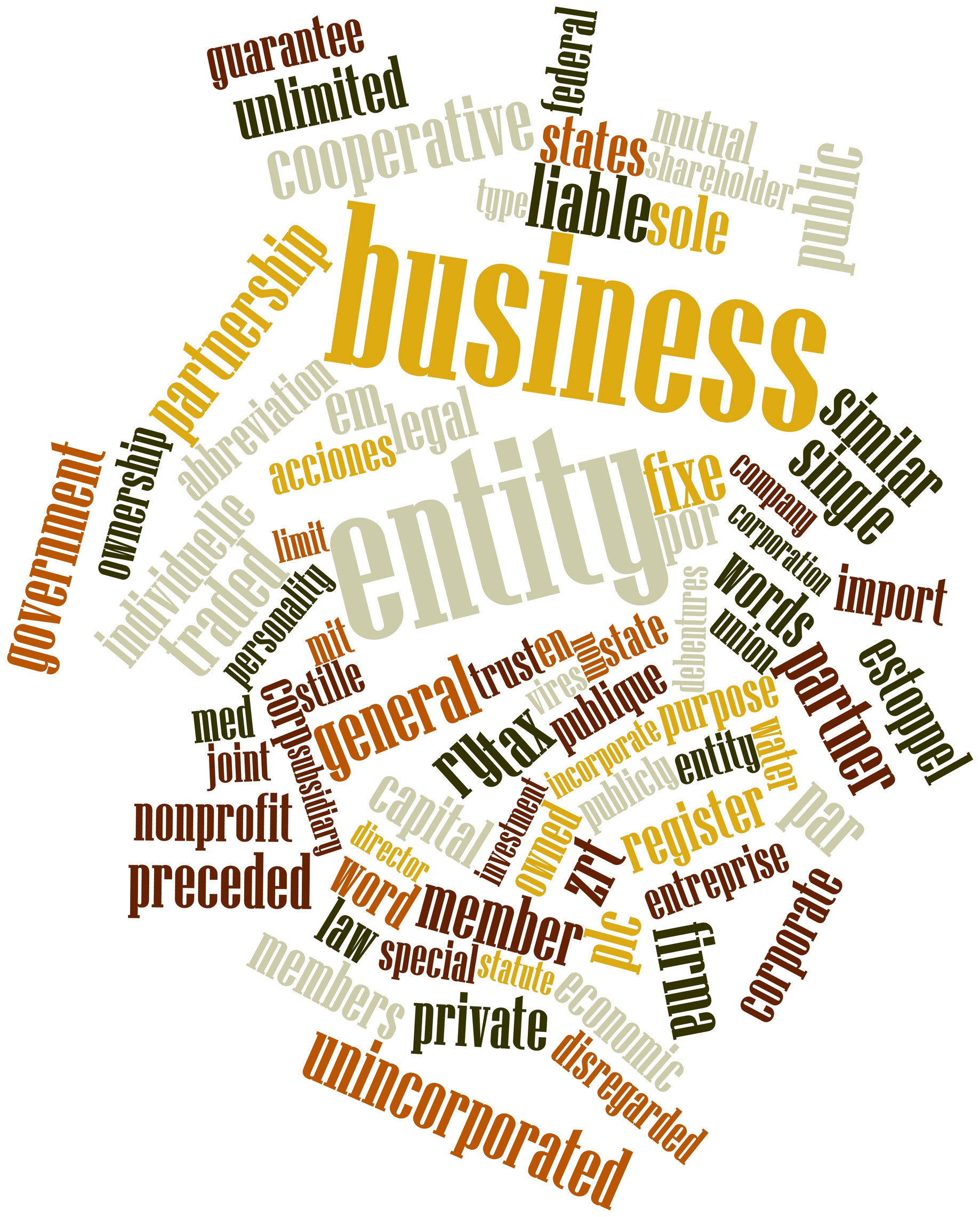 Ultimate Business Ownership – what you need to know from OBD® partner Kompany.

Throughout the European Union, member states have been subject to various Anti-Money Laundering Directives since the early 1990s. The goal of these directives - which predates the EU as we now know it - has always been to establish clear requirements for the standard in which countries combat money laundering and its predicate crimes such as drug trafficking, human trafficking, corruption, bribery and more.

The inception of the first Anti-Money Laundering Directive served as an acknowledgement that international, cross-border collaboration would be required if money laundering was to be fought effectively. In other words, leaving nations to tackle such problems individually would not be good enough.

Fast forward nearly 30 years and we are now on the Sixth Anti-Money Laundering Directive. And while the directives have evolved over time, introducing new requirements, and increasing the types of entities that must adhere to them, one key element continues to serve as a large pain point for governments and corporate entities alike: ultimate beneficial ownership discovery.

The European Union’s 4th Anti-Money Laundering Directive (4AMLD) was the first to establish requirements for member states regarding the type and standard of information they must collect on entities’ beneficial owners. It was stated that obliged entities must obtain and hold “adequate, accurate and current information” about their beneficial owners and that this information must be made accessible via interconnected central registries.

Who is considered a beneficial owner? A beneficial owner is the natural person who ultimately controls or owns a legal entity or trust. Under 4AMLD such ownership or control of more than 25% of the shares or voting rights of an entity assumes ultimate beneficial ownership.

In July 2018, the 5th Anti-Money Laundering Directive was introduced. This directive incorporated new requirements for UBO transparency while reinforcing what was originally outlined in 4AMLD. Updates included:

Since January 10th, 2020, EU countries have been required to operate UBO registers, yet most member states have failed to comply with this deadline. In fact, more than a year after the transposition deadline, there are nine countries who have yet to establish a public beneficial ownership register, and three of which who have no registers at all. Other EU members who have established registers have added barriers that make gaining access difficult.

For example, several countries have implemented registration requirements that restrict access by nationality. Some are using paywalls. In many cases, the way countries have (or have not) chosen to set up their UBO registers limits the ability of both the public and foreign authorities to search for and find information on true company ownership - in direct opposition with the spirit of the anti-money laundering directives.

And perhaps unsurprisingly, there are also inconsistencies in the type of and format in which data is collected - adding additional challenges for those needing to obtain and understand ownership information.

In short, if you’re a financial institution or other obliged entity doing business throughout Europe, identifying beneficial owners is a fundamental part of your compliance requirements. If the information in UBO registers is difficult to find or not even possible to access, critical elements of your anti-money laundering compliance efforts are missing. This puts your organisation and yourself, if you are a director or officer of said company, at risk of costly regulatory fines and permanent reputational damage.

Why it’s important: understanding the identity of ultimate beneficial owners

Mandatory disclosure and storage of beneficial ownership information plays a critical role in the fight against money laundering. As criminals practice increasingly sophisticated techniques to move illicit funds throughout the global economy, many organisations find themselves unwittingly cooperating with criminals and fraudsters – not just resulting in unchecked criminal activity but endangering their company's own future as well.

And although the exact scale of money laundering is difficult to quantify, we know that it is significant. As reported by Europol, “The United Nations Office on Drugs and Crime (UNODC) estimates that between 2 and 5% of global GDP is laundered each year. That’s between EUR 715 billion and 1.87 trillion each year.” As this report was conducted several years ago, the exact value may be even higher than previously determined.

Also, relevant to consider is the most recent development announced by the European Union. On July 20th, 2021, the “European Commission presented an ambitious package of legislative proposals to strengthen the EU’s anti-money laundering and countering the financing of terrorism (AML/CFT) rules. The package harmonises AML/CFT rules across the EU. It also proposes the creation of a new EU authority to fight money laundering.” This development means the inconsistencies in enforcement and adoption could be harmonised to ensure all members are held to the same standard across the bloc, ultimately increasing scrutiny and raising the stakes for getting tasks like beneficial ownership disclosure right.

With so much at stake, AML detection throughout the European Union requires the cooperation of “more than 100 supervisory entitles, financial intelligence units and law enforcement agencies” if it’s to be effective. Easy access to the type of information that tells you exactly who you are doing business with is essential.

Our team is currently working with the governments of countries where UBO registers have been established to integrate this data into our existing register network. This means that our clients will soon have access to even more of the original company information they need as part of their enhanced due diligence processes. This development is in addition to kompany’s existing shareholder identification service, UBO discovery, which provides cross-border ownership information across the globe (learn more by clicking here).

Clients will be able to quickly and easily collect adequate, accurate and current information on their customers’ ultimate beneficial owners, identify any discrepancies between the UBO register and relevant corporate register, order additional documents and access other original company information as required.

At kompany, we ensure that compliance with the European Union’s Anti-Money Laundering Directives and safeguarding your organisation against financial crime doesn’t have to be painful. As we add UBO registers to our network, we invite you to subscribe to our newsletter to stay informed of these developments as soon as they happen.