What are Freeports and how will they help the UK Economy? 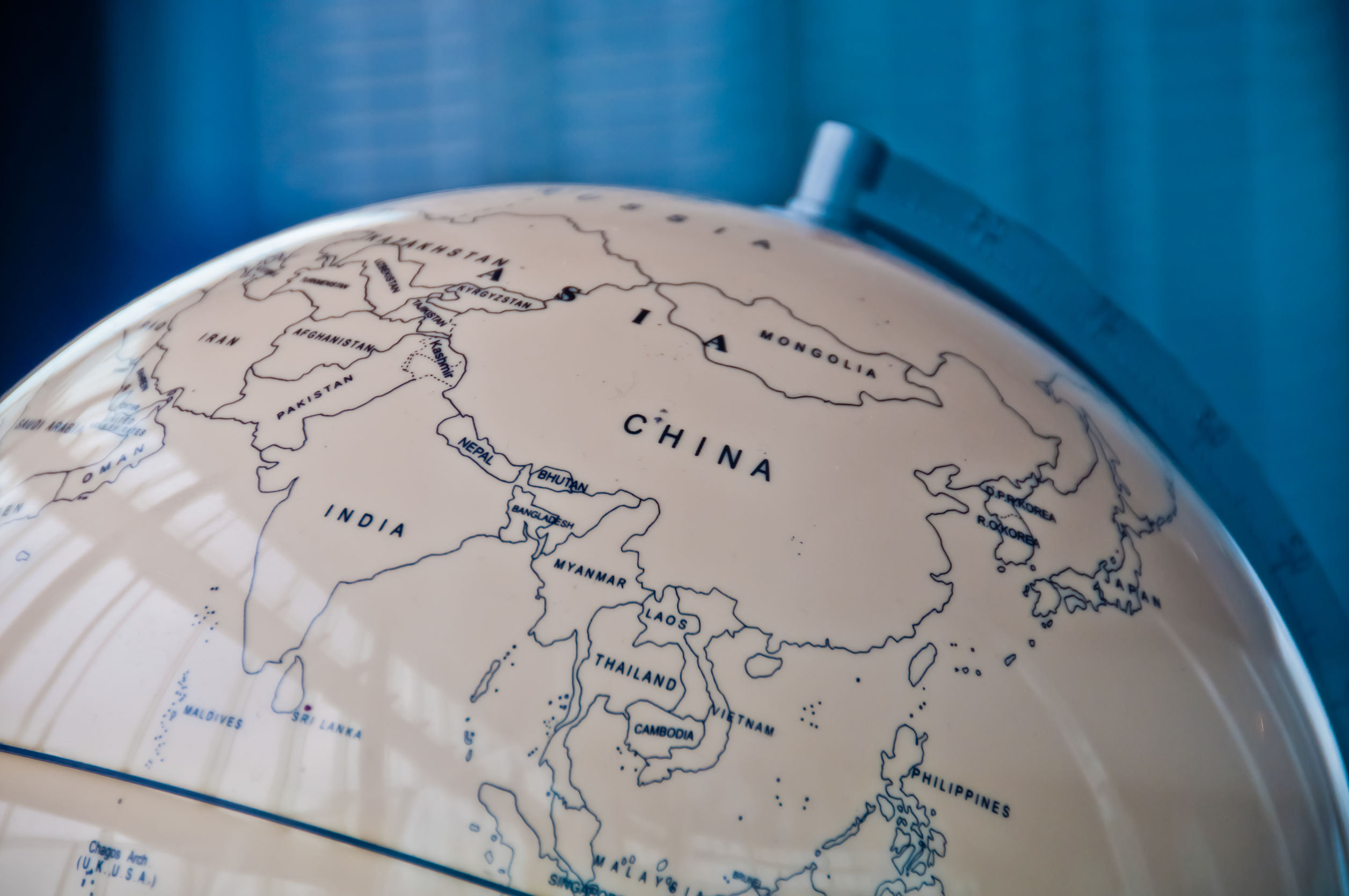 The government has now announced eight new Freeports so does that mean and how can businesses take advantage of one.

One of the key components of a Freeport is the users or those set up within the confines benefit from simplified customs procedures aligned to tariff and tax exemptions. This means if you’re a manufacturer who imports raw materials from anywhere in the world instead of paying the import duty on these materials you would bring them into the UK into the freeport or freeport zone and set up manufacturing or process plant in that zone. This delays the payment of duties until the goods are released into free circulation with the UK or exported to another market. This enhances the company’s cash flow and makes the clearing of goods easier thus making purchasing and supply chains easier to manage. The same effect can be produced by using customs or bonded warehousing facilities, although there are often other financial incentives to entice the development of hubs geared to international trade.

Freeports are part of a long-term strategy and the outcome of this exercise is likely to be modest at best in the foreseeable future. This concept isn’t known to work in well developed economies as businesses are more settled and tend to have highly skilled work forces that are reluctant to move. The UK had seven freeports between 1984 and 2012. Locations included Liverpool, Southampton and the Port of Tilbury. They were disbanded under the coalition government. Circumstances have definitely changed with the EU exit the UK manufacturers are facing a raising amount of paperwork and Freeports might reduce some of this pressure on the industry which contributes 11% GDP and represents 44% of UK exports and thousands of well-paid jobs directly and indirectly through supply chains.

It will be interesting to see where the Freeports sit within the announced ‘multi-purpose inland custom facilities’ that have been designed to manage freight and handle goods coming into the UK.

Who will use Freeports? It’s highly unlikely that large manufacturers like Jaguar Landrover will move their current manufacturing facilities with thousands of jobs to a new site to take advantage of the freeport status. This is compounded by the time and money invested in a skilled workforce and the skill disruption and cost of moving plant and machinery.  The new shape of business has also changed with many people wanting to continue to work from home commuting less making the physical location of a manufacturer a lesser concern than in the past.

Enterprise Zones have not always met expectations in terms of job creation but they do succeed in attracting lower skilled workers. The challenge of the mobility of higher skilled workers remains an issue especially when moving away from the capital and into one job cities, the cost of moving a family and its support circle is hard to quantify. UK businesses trading globally currently may feel the new Freeports/Freezones will attract new investment; be easier to manage the supply chain and will certainly support the logistics and warehousing industry moving forward.

It should be noted that on 15th November 2020, fifteen member countries signed a new type of agreement at a virtual ceremony, (a new type of ceremony too!) This was the of the new Regional Comprehensive EconomicPartnership (RCEP) which is the world's largest free trade area stretching from the southern borders of Kazakhstan in the North to the South Pacific, including New Zealand. This group make up nearly a third of the world’s population and account for nearly 30 % of Global Gross Domestic Product (GDP). It’s a brilliant achievement and there is no doubt that the RCEP will boost economic integration and influence member countries’ future trade policies.

As if to confirm that Free Trade Agreements take time to negotiate, RCEP started in 2012 and were concluded by the ten ASEAN countries as well as Australia, China, Japan, New Zealand and South Korea. The Pact includes commitments in goods, services, investment, competition and last but not least, e-commerce. Standards, intellectual property rights and dispute settlement mechanisms have also been agreed.

This deal excludes the United States, due to its 2017 Presidential decision to withdraw from the Trans-Pacific Partnership (TPP). Interestingly that administration expressed doubts whether globalisation would continue to benefit the USA. The remaining countries continued and went on to create the largest Free Trade Area in the world. Indeed, Chinas premier, Li Keqiang, praised the RCEP deal as, ‘victory of multilateralism and free trade!’

India, also party to the negotiations, pulled out last year on somewhat nationalistic decision, but the RCEP is keeping its door open for India, whereas it is closed for the US – at least for the time being.

Where does the UK sit within these agreements and how we can find our role outside the EU are key questions that need answering soon. As the government looks to crave our a new International Trade Strategy that will hopefully integrate with the Industrial, Education and Digital Strategies that move the UK forward towards a brave new world.