What is a convertible currency? 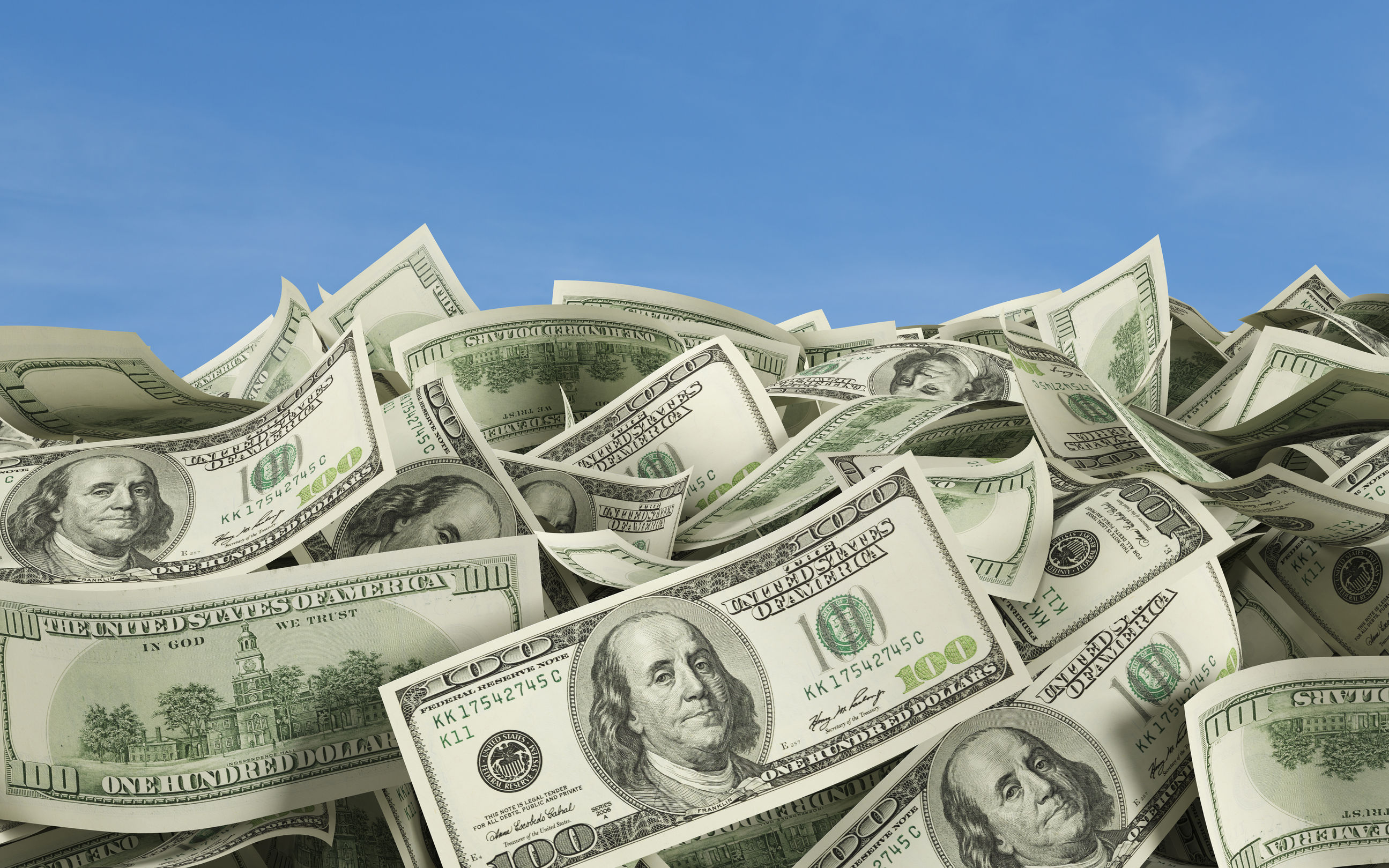 And why aren’t all currencies convertible?

A convertible currency, in simple terms, is a currency that can be bought or sold without government restrictions, as opposed to those that are tightly controlled by a central bank or other regulating authority. Sometimes a convertible currency can also be known as a hard currency.

Why are some currencies restricted?

Restrictions are usually in place in countries with less stable economies. An increase in the price of foreign imports or a capital flight on currency reserves could destabilise a fragile economy. If a country’s economy can support it, there are many advantages for having a convertible currency. It can create more business and employment opportunities, increase tourism, and provide other countries with access to their markets.

Why is convertible currency important in international trade?

Convertible currencies allow companies to trade across borders with confidence and transparent pricing. Being more liquid, it reduces volatility. The most popular convertible currency is US dollars: the most traded currency in the world. It is held in central banks as their main reserve and a number of asset classes are denominated in the currency. Being able to trade in a convertible currency means that you can trade with partners in less stable economies although it may be within the bounds of their government’s legislation.