What is a trade bloc in international trade? 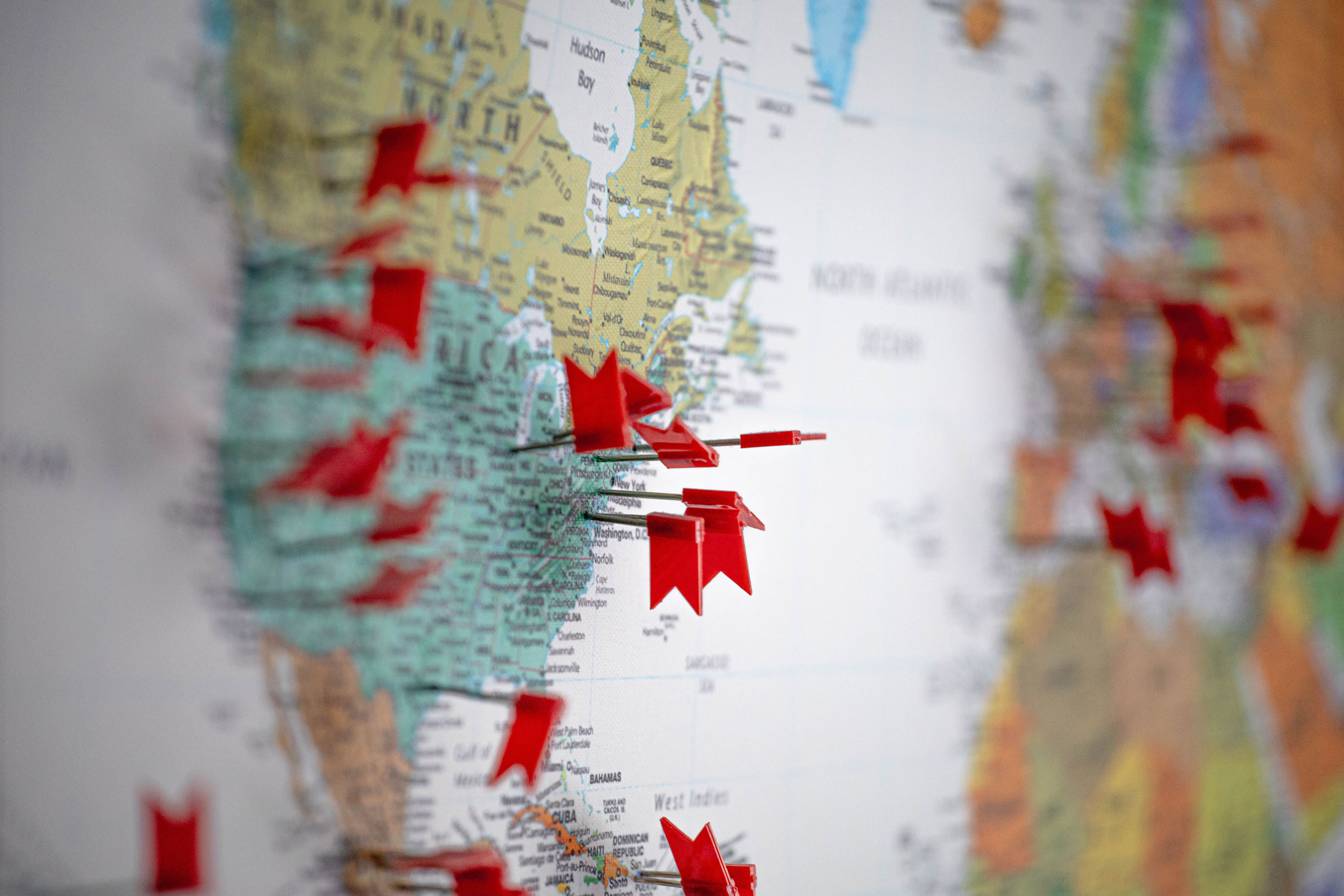 What is a trade bloc in international trade?

And what types of trade bloc are there?

Trade blocs are something that we have heard a lot about since 2016 when the UK voted to leave the largest trade bloc in the world: the EU. So, what is a trade bloc and how will leaving one affect the UK?

What does a trade bloc mean for members?

A trade bloc like the EU means that members can trade with each other without incurring tariffs on their goods. It also reduces or removes restrictions on the movement of factors of production such as people and finance.

To allow for smooth trade, many common standards are adopted across all nations in the trade bloc such as food and safety standards.

The trade bloc negotiates FTAs as a single entity. The advantage of this is that the trade bloc will be attractive to third parties as a trade partner and this can help it secure favourable FTAs that benefit all members. The disadvantage is that no single nation within the trade bloc is permitted to seek its own FTAs with third parties.

What types of trade bloc are there?

There are different forms that a trade bloc can take, as follows:

Once the UK leaves the EU it will be free to negotiate new arrangements with new partners. These could be FTAs or it could even be joining new trade blocs, though it’s unlikely we would enter a similar arrangement to that we had with the EU.